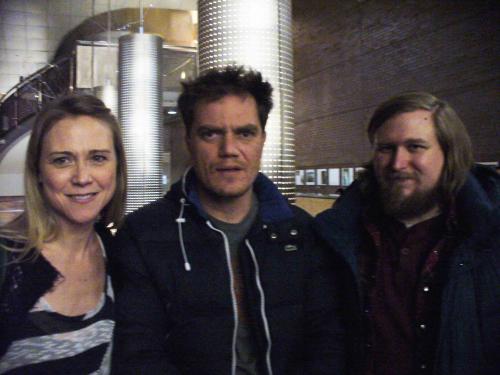 A key and exciting component of our program is to present the very best of our inmate authored plays in a series of staged readings by esteemed and recognized actors in New York City every year through its affiliation with NORTHPIONT: VOICES FROM A KENTUCKY PRISON program started by  Synge Maher and Lanie Zipoy. Esteemed guest artists who have participated in Voices Inside/Out NYC readings include two-time Academy Award nominee Michael Shannon and novelist and television writer/producer Jonathan Ames. 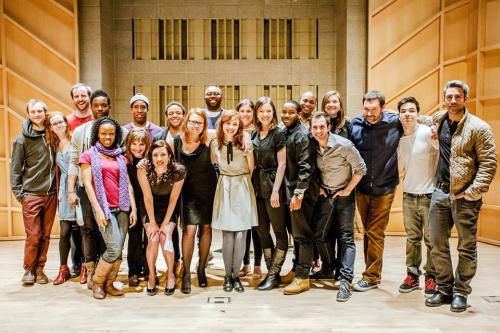 Voices Inside/Out also sponsors sending a New York based playwright to Kentucky each summer as a prison program guest artist.